The last decade has seen a dramatic increase of new designer drugs on the illegal market. In 2008 C. Steup and Auwärter et al. reported a representative of a new class of synthetic designer drugs with cannabimimetic effects sold as spice and herbal blends. The detected naphthalen-1-yl-(1-pentylindol-3-yl)methanone JWH-018 acts as a full agonist at the CB1 and CB2 receptor and produces effects similar to Δ9-tetrahydrocannabinol (THC). Due to the propagation by internet an increasing number of synthetic cannabimimetics flooded the market getting popular under the name ‘legal highs’ as legal alternatives to cannabis. The proliferation of cannabimimetics is unprecedented in the annals of designer drugs and today synthetic cannabinoids belong to the major abused drug class in many countries.

The rapid rising number (roughly 5-10 times more in the last ten years) of unknown compounds confronts the forensic scientists and law enforcement agencies with a nearly insolvable problem. Between seizure, first analysis and a more detailed analysis and interpretation of the results can elapse weeks. Even with the support of more powerful instrumentation it is often not possible to keep pace. The next step: frequently updating local or internet based mass spectral libraries with reliable data used by the analytical community is costly in terms of labor and high price. This situation was motive to evaluate the literature and generate a collection of molecular and basic pharmacological data for a convenient survey of the numerous compounds acting at cannabinoid receptors.

Author Peter Rösner studied chemistry, pharmacology, and toxicology at the University of Kiel. In 1982 he joined the regional department of criminal investigation in Kiel and became the leader of the toxicology department, focusing on drug identification and structure elucidation with GC/MS. Since 1992 he has been a lecturer in mass spectrometry at the University of Kiel. Dr. Rösner received the Jean-Servais-Stas Award from the Society of Toxicological and Forensic Chemistry on April 15, 2005 in honor of his outstanding work on Mass Spectral Databases.

Giselher Fritschi studied Chemistry at the Universities of Mainz and Karlsruhe (Germany). Since 1978 he is working at the Landeskriminalamt in Wiesbaden as forensic expert for toxicological analysis, focusing on the structure elucidation of new designer drugs.

Molecular and Pharmacological Review of Cannabimimetics 2015 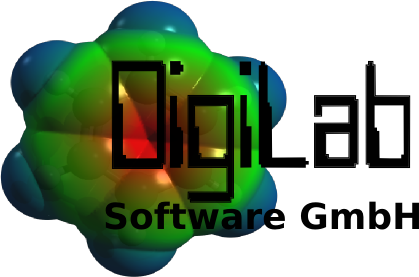